A Couple of Corinthians 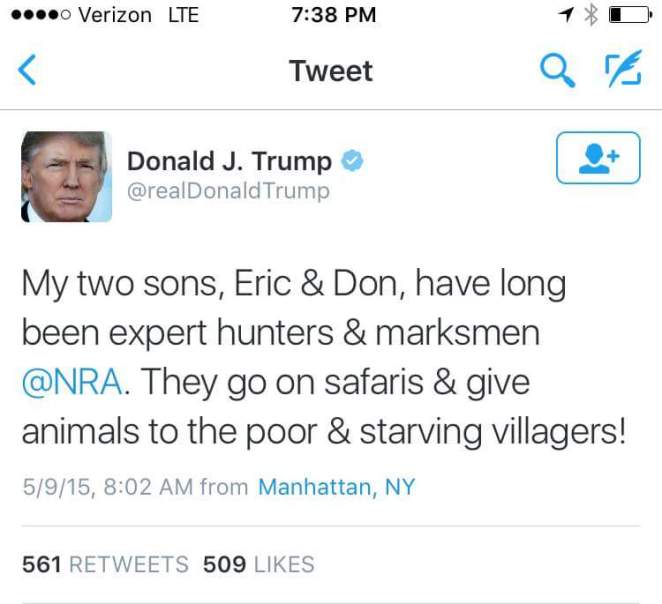 So one day, these 2 Corinthians cruised into town.

One of these guys was Luke and the other was Matt. Luke looked around and saw a bunch of hungry looking people. They just finished eating brunch, pancakes, eggs benedict, the whole deal, so they weren’t very hungry, and they had some extra food. So they figured they would just give it away. I mean hey, why not. But when Luke opened the trunk of the car he saw there was only five loaves of bread and a couple cans of Bumble Bee tuna.

So Matt said, “That’s not enough. We’re going to run out, and if we run out there’s going to be a riot. Go buy some more.”

Matt was the boss, so Luke went over to the 7-Eleven and bought more food. He came back with plenty of food, even Slurpees, and handed it out to all the people. He got back into the car with Matt and after driving a while Matt said, “Thanks dude. Inherit the kingdom prepared for you from the creation of the world. I was hungry and you got me something to eat from the grocery store.” Luke looked at him, and after a minute said, “Did you forget to take your meds today?”

Matt was always saying weird shit like that. But some people just have a messed-up God complex. They think no matter how disgusting and selfish their behavior, it must be good and right– simply because it was something they did.

For example, A god can eradicate famine simply by waving his hand.

This is a text widget. The Text Widget allows you to add text or HTML to your sidebar. You can use a text widget to display text, links, images, HTML, or a combination of these. Edit them in the Widget section of the Customizer.
Loading Comments...
%d bloggers like this: